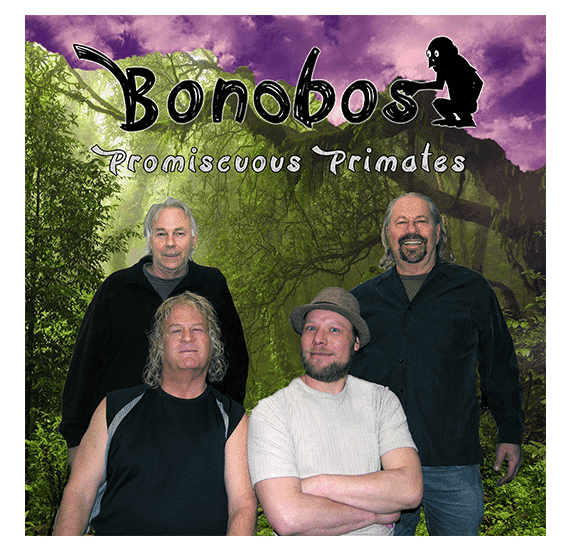 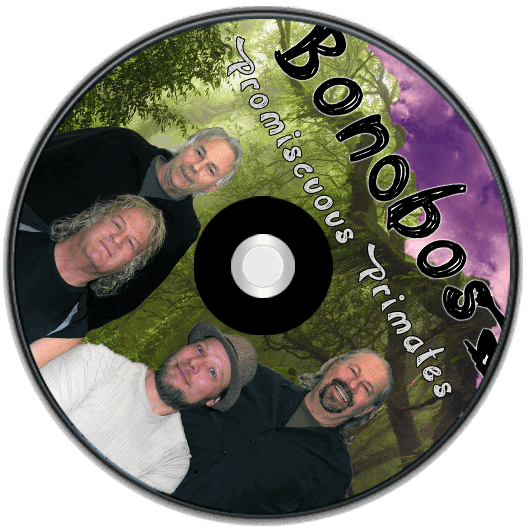 Bonobos has been delighting Denver audiences with their original blend of rock music since 1992. They have played about every club around over the years, from Cricket On The Hill, to Herman's Hideaway, to the Oriental Theatre, to Westwinds in Idaho Springs. The name "Bonobos" comes from an endangered species of primates whose society is characterized by playful, non-aggressive and overtly promiscuous behavior.

With their commitment to producing exciting original music, and a desire to perform and entertain live audiences, these band members bring dedication, perseverance and endless hard work to their craft. Bonobos is truly a premiere band among primates. 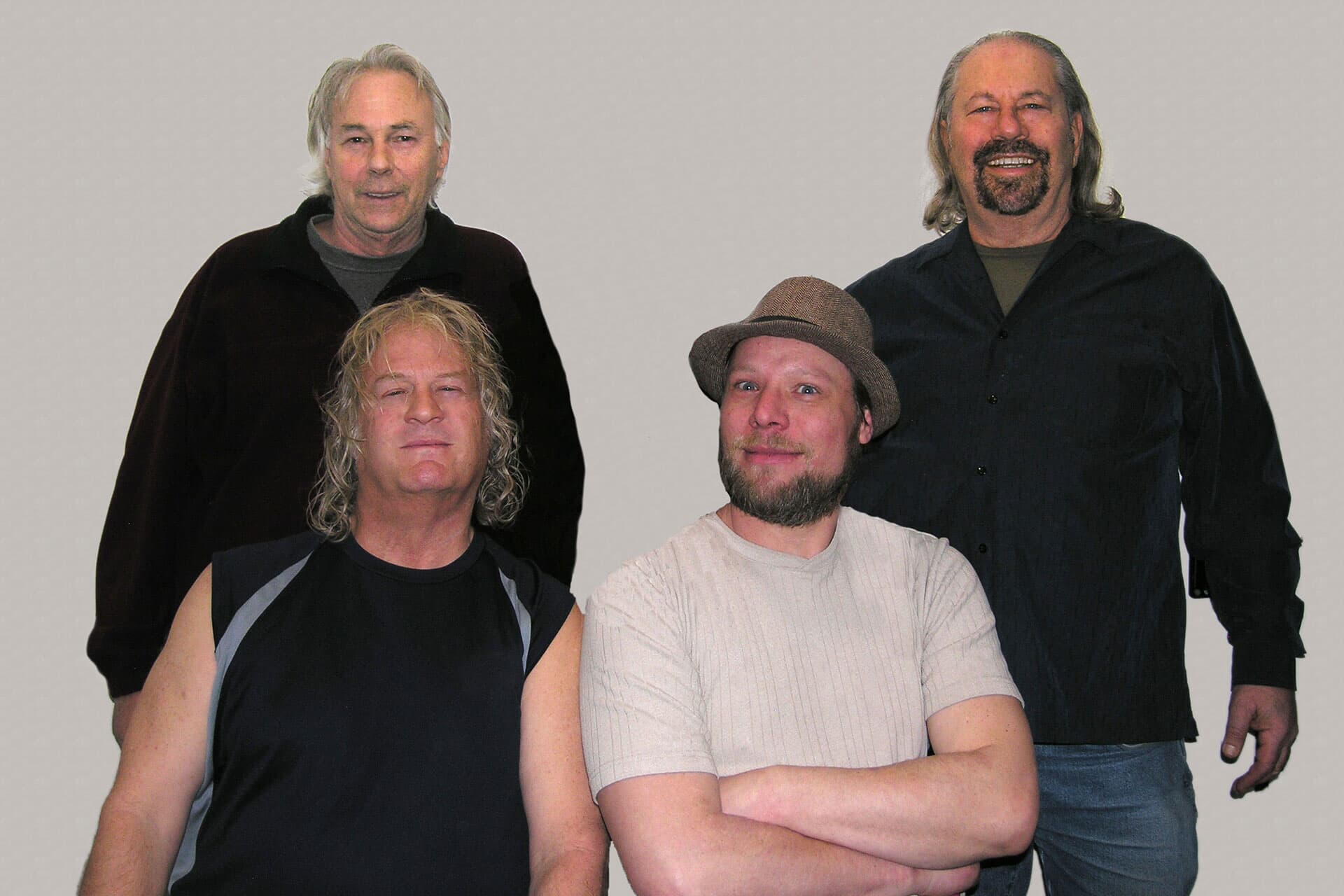 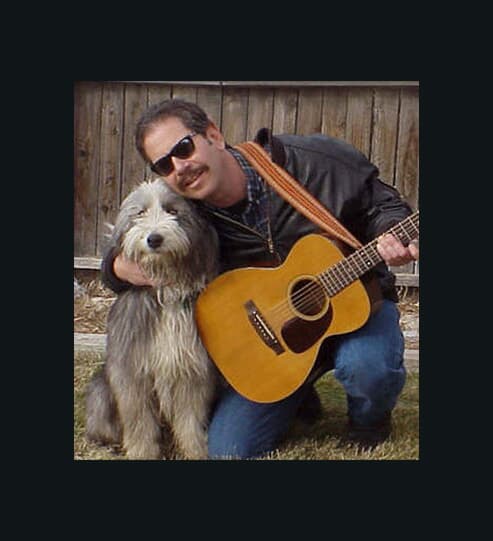 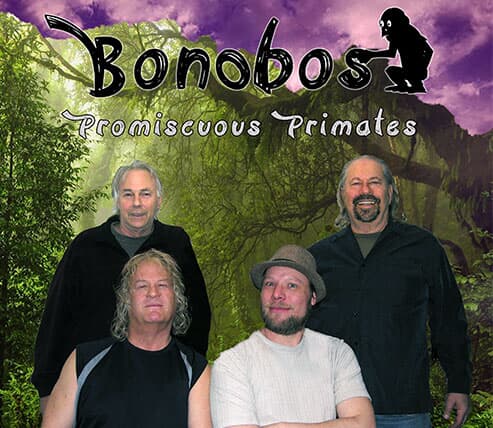